I have been told that, medically, Cucumber can cause indigestion. Let's see...

Cucumber is a testing framework that helps to bridge the gap between software developers and business managers. Tests are written in plain language based on the behavior-driven development (BDD) style of Given, When, Then which any layperson can understand. Cucumber allows software development teams describe how software should behave in plain text. The text is written in a business-readable domain-specific language and serves as documentation, automated tests and development-aid - all rolled into one format.

Cucumber allows you to write feature documentation in Plain Text. It means you could sit with your Client or Business Analyst to write down the features to be built on your application. Hence proper use of this framework has a great potential to bridge the gap between business people and development people.

Components to be developed/set up

Let's briefly describe each of these:

Let's assume that the target application to be tested is a Java Application. All we need to do is to provide required jar files in appropriate path to integrate Cucumber with project. Here is the set of jar files that we need:

If the project is a Maven project then integration much easier. We just need to specify dependencies in Pom file as shown below: Here we describe the behavior under test in Plain Text based on the behavior-driven development (BDD) style of Given, When, Then and And.

Given
provides context for the test scenario to be executed, such as the point in your application that the test occurs as well as any prerequisite data.
When
specifies the set of actions that triggers the test, such as user or subsystem actions.
Then
specifies the expected result of the test.

Feature file can also contains dummy data set (called Data Table) that will be used during test execution as input, expected output and all assertion purposes.

Here is an example Feature File

When Cucumber executes a Step in a Scenario it will look for a matching Step Definition to execute. These Step Definitions are written in Step File using languages like Java, Ruby and Python etc.

A Step Definition is a small piece of code with a (regex) pattern attached to it. The pattern is used to link the step definition to all the matching Steps and Cucumber will execute the code written inside Step Definition when it sees a Gherkin Step.

To understand how Step Definitions work, consider the following Step File which is written against previously shown Feature File.

Above example may seem too trivial to understand the essence. So let me embed Feature File and Step File that we developed as a part of our project work.

We need a Runner File to run the test. Let's take an example to elaborate what it does: 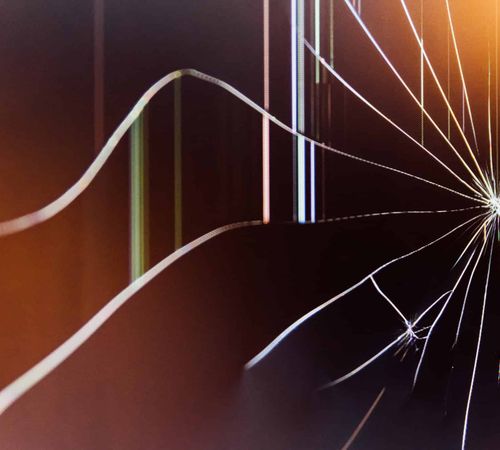 AttachNotSupportedException: Unable to enqueue operation: the target VM does not support attach mechanism