My learning phase with Hadoop is still continuing. During this phase what I found is a great lack of a comprehensive POC which covers at least a few prominent Hadoop technologies. My POC can fill up that void. After having set up CDH4.7 in my laptop, I completed implementation of this POC touching HDFS API, MapReduce, JSON and AVRO SerDe, HBase.

Input is a JSON data file (an email message inbox)which has to be loaded in HDFS and then email messages must be stored into HBase table as AVRO blob using a MapReduce Job. Coding should be as generic as possible so that new field can be added to JSON with minimum coding change; HBase design must avoid region hot spotting; HBase design must support time ranged queries. 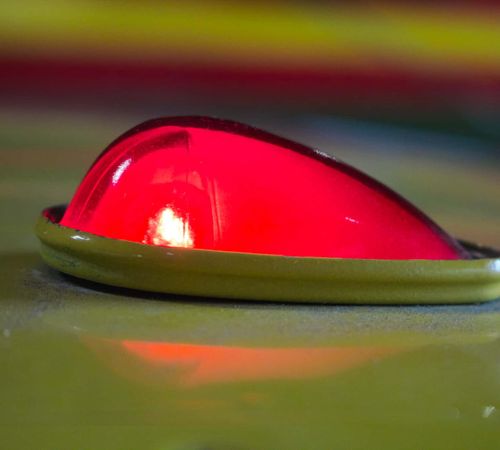 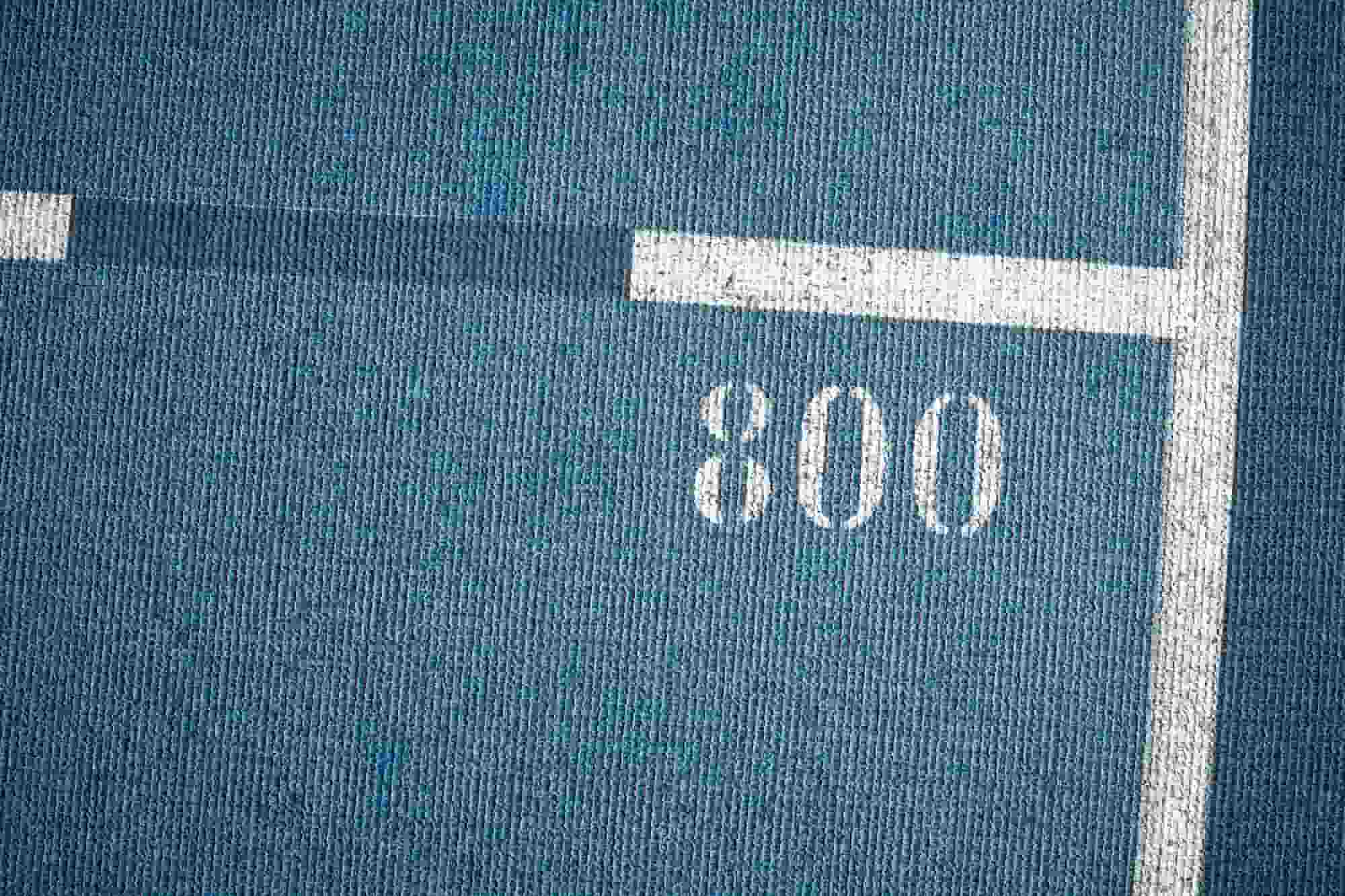 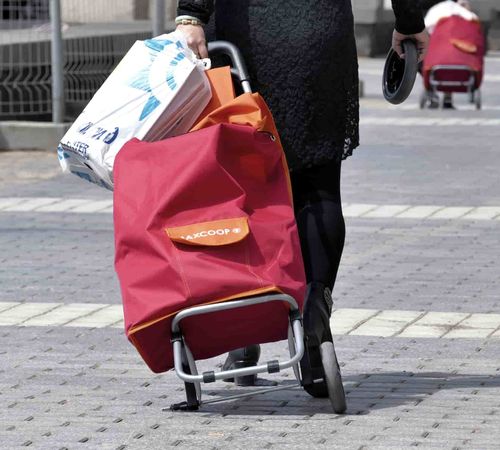 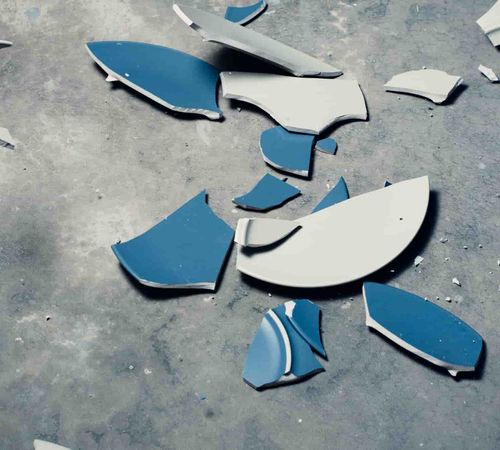 ERROR util.Shell: Failed to locate the winutils binary in the hadoop binary path

Install and Configure Oracle Java ME Embedded on Raspberry Pi